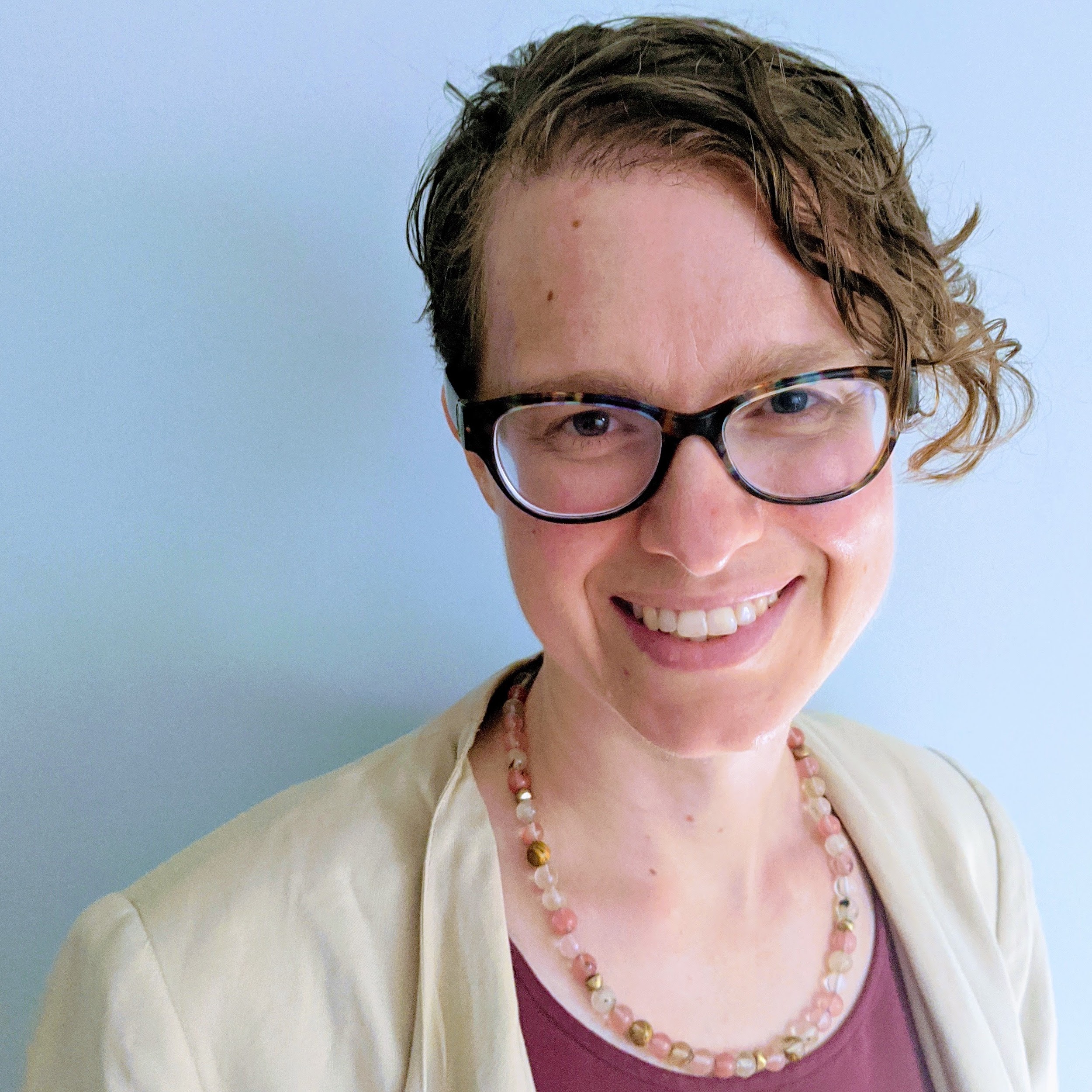 Thea Keith-Lucas has been the Episcopal chaplain to MIT since January 2013. She was raised on the campus of the University of the South in a family of scientists and engineers. In 2005, Thea was sponsored for ordination to the Episcopal priesthood by Saint Luke’s and Saint Margaret’s Church in Allston. In 2007 she was called as Rector of Calvary Episcopal Church in Danvers, where she initiated creative outreach efforts and facilitated a merger. Thea lives in Lexington with her husband, Jake Montwieler, and their two children. Thea is also the coordinator of Radius, a program exploring the ethics of science and technology at MIT.