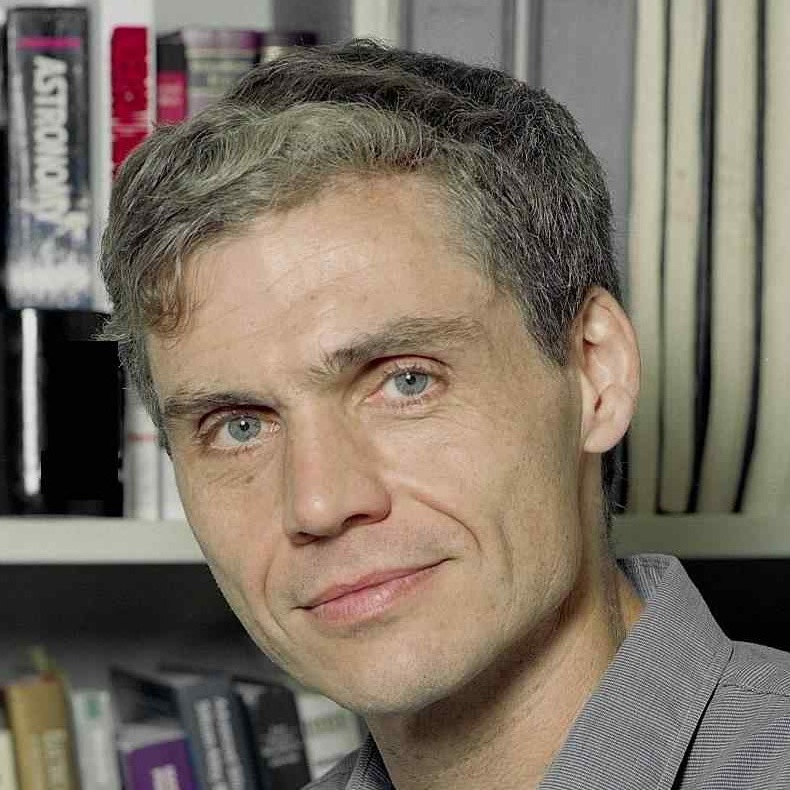 Brian Aull is originally from Indianapolis, Indiana. He studied electrical engineering at Purdue University and then at MIT, earning his Ph.D. in 1985.   Since then, he has worked as a staff scientist at MIT developing solid-state image sensors. An adherent of the Bahá’í Faith since 1981, Brian is interested in interfaith work, the dialogue between religion and science, and the role of spirituality in creating a peaceful and just society. His most recent project is the publication of a book, The Triad: Three Civic Virtues That Could Save American Democracy.