Reshaping the Arab World through Technology 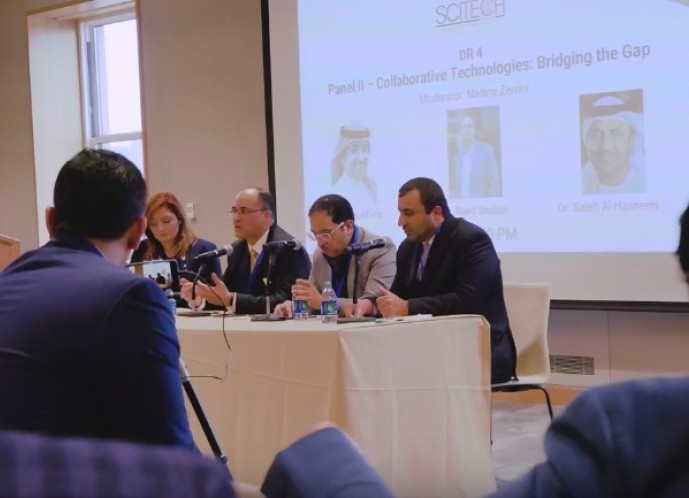 On Sunday, April 15, the MIT Arab Students’ Organization (ASO) held its first Arab Science and Technology conference, where leaders and innovators from across the globe gathered to discuss issues relating to education, technology and entrepreneurship in the MENA region.

The inaugural event featured various influential figures. Among these were industry moguls such as keynote speaker Mr. Abdallah Jum’ah, former President and CEO of Saudi Aramco; policy makers such as Dr. Talal Abu-Ghazaleh, CEO of TAG-group, HE; distinguished scientists such as Prof. Rana Dajani; and numerous entrepreneurs, innovators and global shakers.

Since 2003, the Annual Science and Technology Award, affectionately dubbed SciTech, has been a flagship event of MIT ASO. At the event, students celebrate the contributions of a Lifetime Achievement Award winner, an Arab or Arab-American who has had a lasting imprint on science and technology.

This year, SciTech was re-envisioned into a fully-fledged scientific conference boasting presentations on the Ethics of Decision-making in Autonomous Machines, Epigenetic Studies in the Developing World, Relieving Trauma through Story-telling, and many more outstanding initiatives. These topics were featured in various formats including our SciTechTalks, panels, keynote speeches and an innovation exhibition, which showcased 15 of the most promising entrepreneurs and innovative organizations from the Arab world. Many young, Arab MIT alumni shared their post-graduation experiences in pursuing entrepreneurial ventures in the US and abroad, giving the MIT community a chance to consider following in their footsteps.

The MIT ASO mission lies in building cultural, academic, and industrial bridges between MIT and the Arab World. The student-led group aims to create a platform for Arab scientists, engineers and entrepreneurs to express their ideas, and a place for the MIT community to engage with the Arab world through various events and initiatives. To learn more about MIT ASO and SciTech, click here. 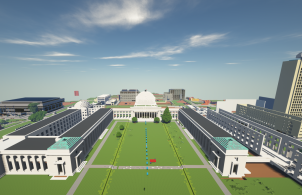 Many MIT students, like their beaver mascot, are well-known for engineering skills, industrious habits, and for creating some amazing things late into the night. 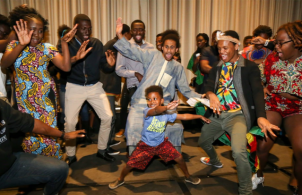 It is a warm September evening.