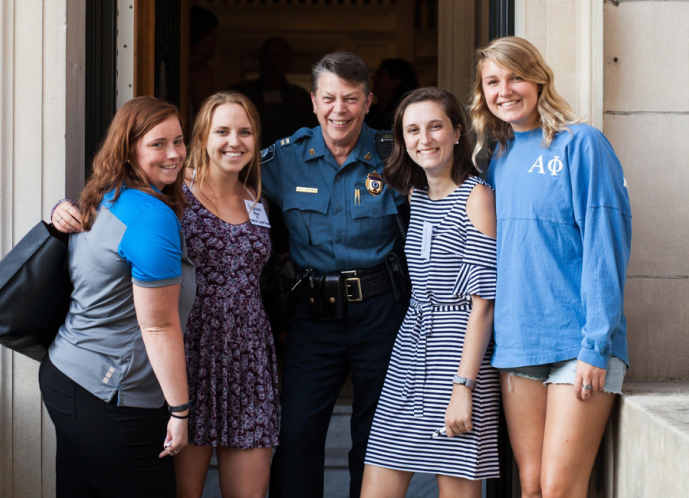 The chapter’s excellent building refurbishment has allowed the chapter to host numerous community gatherings, such as the FSILG Community Relations Open House (pictured above). Alpha Phi was MIT’s very first sorority in 1982, and since then the Institute's sorority community has grown to seven chapters with more than 600 members. Read more about the Zeta Phi chapter of Alpha Phi and MIT’s Panhellenic Association and its member sororities. 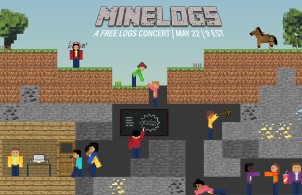 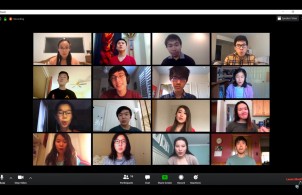