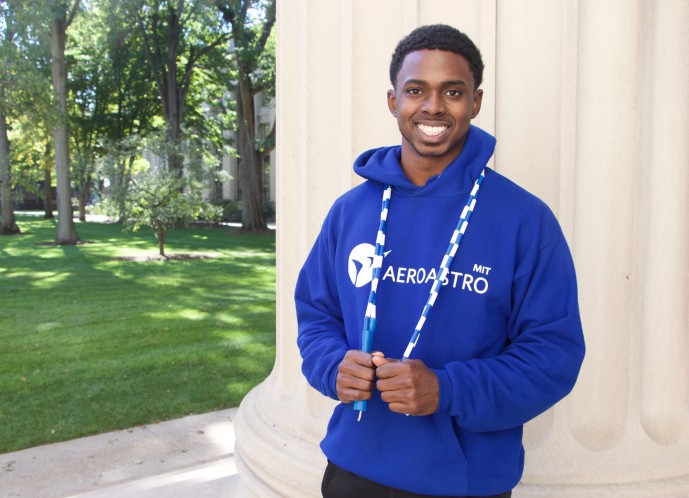 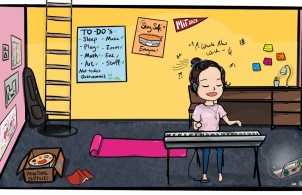 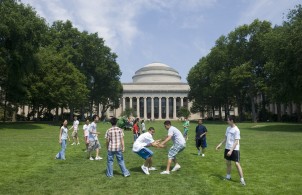 A message to graduate students from Suzy Nelson

I hope the start of the semester is going well for you. The Division of Student Life (DSL) is working on many priorities, and I’m writing to share some highlights and important policy updates.