Basketball on the Roof of the World: MIT’s Willard Johnson in Tibet 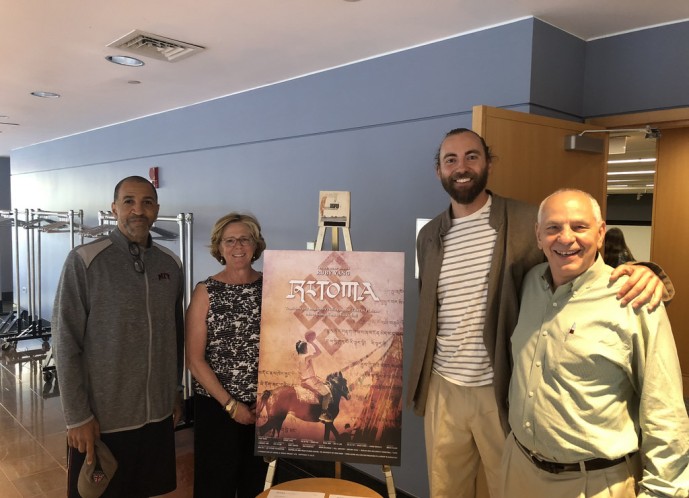 What do an MIT basketball coach, Oscar-winning director Ruby Yang, and the Tibetan Plateau have in common? It’s called Ritoma, a documentary that follows the Norlha Men’s basketball team as they practice day-in and day-out at over two miles above sea level, in hopes of winning their local tournament with MIT men’s former assistant coach and the Institute’s most traveled player Willard “Bill” Johnson ‘09.

On Thursday June 21, MIT hosted the film’s East Coast premiere in the Wong Auditorium (E51). Johnson, who was originally drawn to Ritoma by a picture of the village basketball court, hosted the event himself.

While basketball is of course the film’s centerpiece, this is not strictly a sports documentary. Instead Yang has given us a starkly shot, smoothly edited, and overwhelmingly human window into life on the Plateau. Whether the camera is fixed on players drilling with spartanly minimal equipment or the faces of primary school children making their first forays into English, the common denominator is a deep-set sense of community which makes life in Ritoma possible.

Nonetheless the old nomadic way of life, despite its self-evident beauty, is in danger of disappearing entirely. The reasons for this (climate change, a lack of local job opportunities, new standards of education) are many. Fortunately, Yang focuses on what can still be done rather than what has not been done to preserve nomadic culture. This lends the film an uplifting tone even in its understated moments. When asked how he felt about the screening, Johnson replied “I’m just honored to be able to show the film here at MIT, and it was extremely touching to see members of the Tibetan community in the audience and get to hear their thoughts, because this is their home and their heritage--so to be even a small part of their connection back home is really special.”

A photo album of the evening can be found here, and to learn more about Ritoma click here. 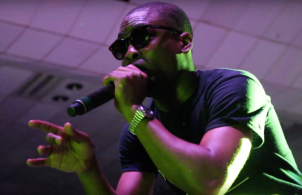