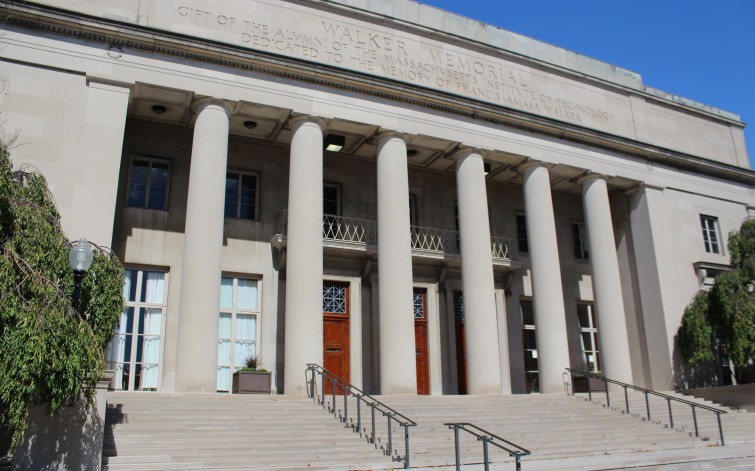 Built in 1916 in honor of the former MIT President, Francis A. Walker, Walker Memorial was one of the early buildings built on MIT’s Cambridge campus. The architect, Welles Bosworth (MIT Class of 1889), patterned his design of the building after the gentlemen’s clubs of the nineteenth century, complete with social rooms, meeting rooms, offices, athletic facilities, and dining rooms. Murals, painted by Edwin Howard Blashfield (MIT Class of 1869), grace the walls of Morss Hall. Blashfield’s murals can be seen at the Library of Congress, the Detroit Public Library, and various state buildings around the country.

Walker continues to serve the MIT Community. It is home to many student group offices, the Graduate Student Council, the Black Students Union Lounge, the WMBR radio station, the Rainbow Lounge, the Climbing Wall, the Muddy Charles Pub, and a dance rehearsal room. Walker has Morss Hall, a large banquet facility with patios available to MIT groups for events. Walker Gym serves as an exam facility.